Beaches on the Côte Basque

Actually, the beach is always connected with summer, sun, ice cream and Havaianas. I lived from September to June 300 meters away from the beach Laffitenia (a beach between Guéthary and Saint Jean de Luz) and after storms the beach was up to 2 meters high of stranded goods, you felt a bit like Robinson Cruso, no one around. The salty, fresh air and wind just do it well. So for me, the beach is beautiful in winter. 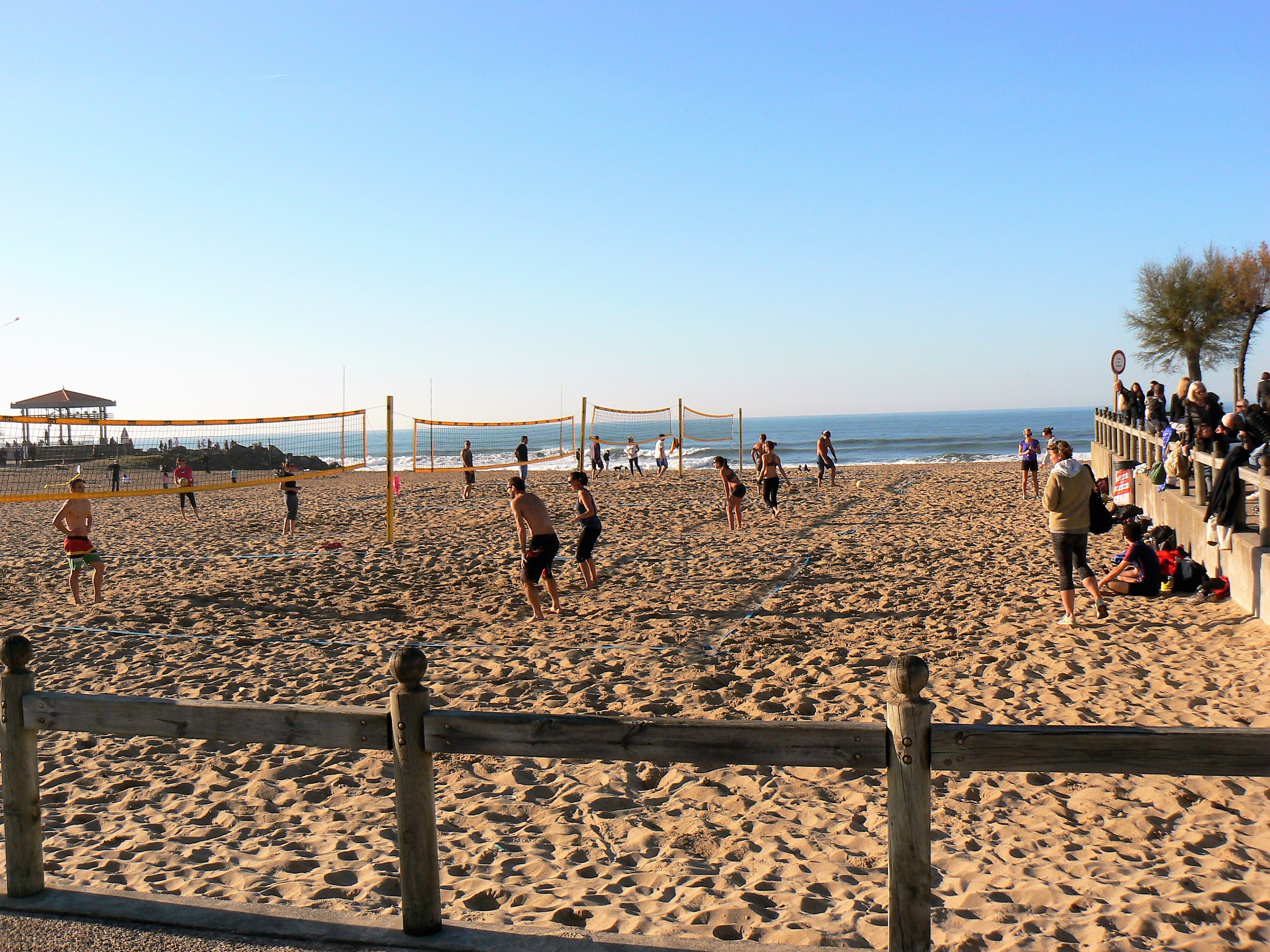 Of course, in the summer it is also great to be able to jump around with the kids and build sandcastles. The atmosphere also makes mood, the many light does the soul good, the cooled white wine or the ice-cold beer decelerates and only the thought of it can revive the inner Budha.

In summary, swimming without neoprene is certainly limited to the months of May to the end of October. The water temperatures are in the summer at up to 21 degrees; in October are still 18 to 19 degrees.

From July to the end of August, the beaches are guarded by lifeguards (MNS maître nageur sauveteur). The Bay watchers are doing a really good job. They also place the flags at the beach (red: Ban on swimming yellow-orange: bathing dangerous, but supervised green: supervised bathing, no obvious danger) and also look that the surfers will stay in their area.

At the stations of the lifeguards of the respective beaches information is always provided about the water quality and water temperatures, etc. More information also on: http://baignades.sante.gouv.fr/baignades/homeMap.d...

In case of an emergency, immediately approach the MNS people, as you can also make announcements via loudspeaker. Of course, the lifeguards will inform about dangerous currents and all the details. 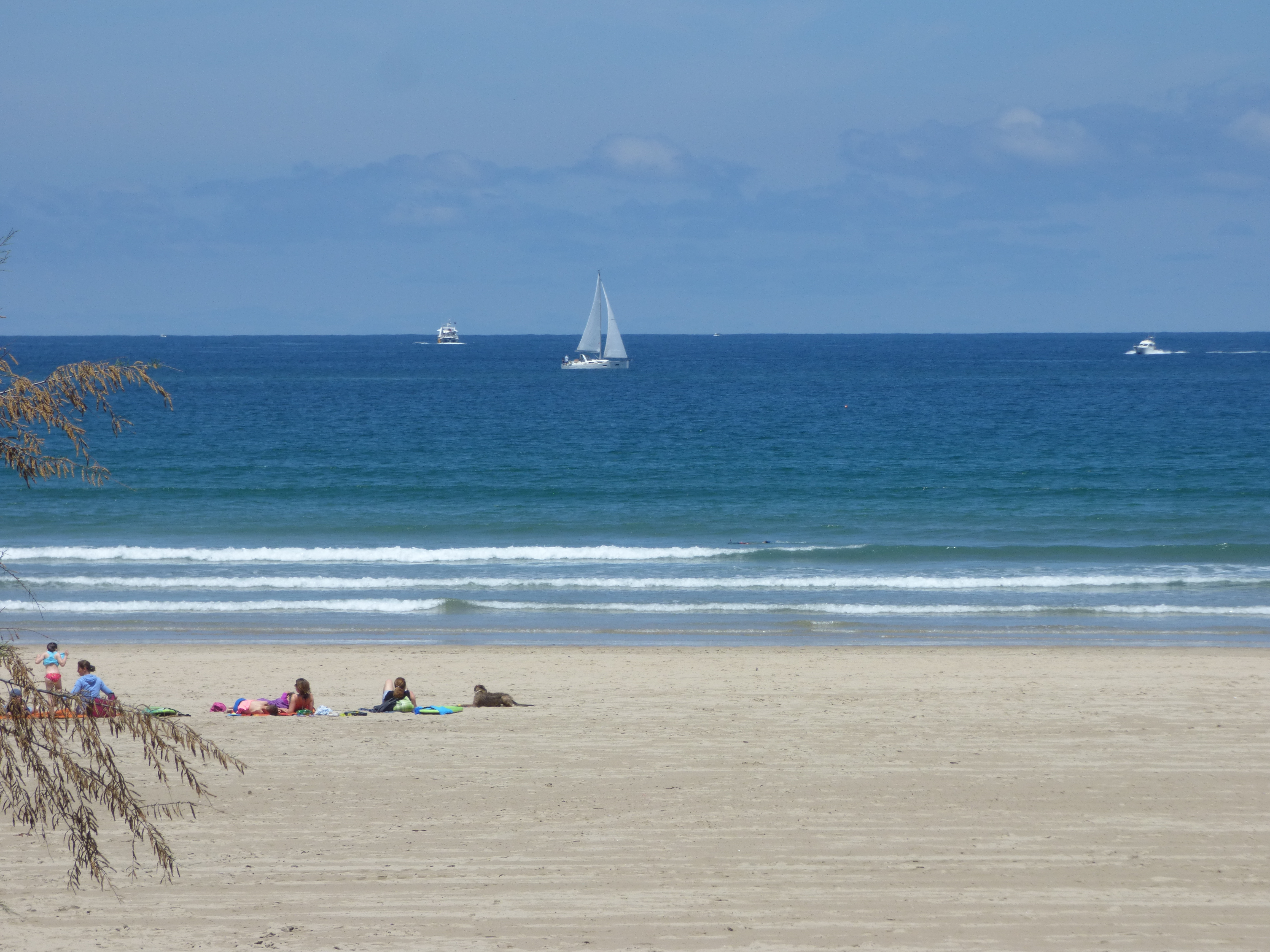 My favorite beach on the Côte Basque is Laffaitenia, the adjacent beaches of Senix and Mayarco are also beautiful, as the nature with steep cliffs shows its great character. I prefer to go to Hendaye with the kids because it makes me feel safest. The currents and waves are usually low in the summer and the depth of the water increases only very slowly. Should it really be dangerous, then the lifeguards put the red flag and nobody is allowed into the water. However, this is very rare in summer.

In the tourist office there are good maps about the beaches in the area and also hints where to surf.

The beaches of the Côte Basque are the following:

Hendaye: Hélio Marin, Le casino und Pointe de Sokoburu (actually it is one long beachof 3,5 km, in the north part of the beach is a zone for bathing naked). 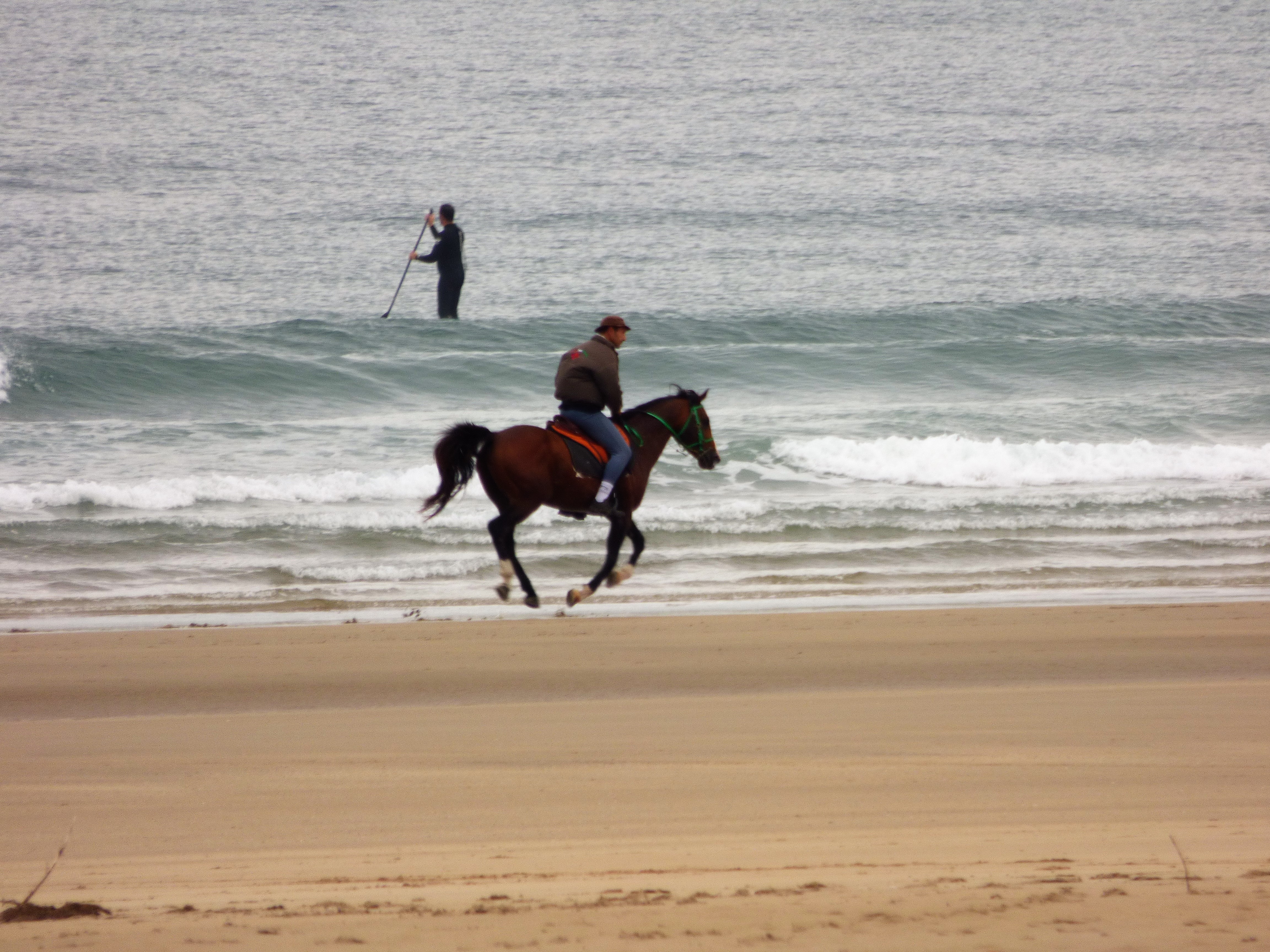