The cities in the Basque Country

Also in the cities I refer to the closer environment. Bilbao, Pamplona, Bordeaux and Lourdes are only briefly exposed, but can be reached in a day trip.

Donibane Hoizune is the Basque name for Saint Jean de Luz . In the old days the whale boats went out into the ocean, you can also look back on a past with corsairs and a royal wedding. Since the last century, Saint Jean de Luz has developed into a very attractive seaside resort. With its beautiful pedestrian zone, where the shops are also open on weekends, many nice restaurants and a beautiful beach in the bay, Saint Jean de Luz is my favorite. I've been living here for many years, but Saint Jean de Luz still makes my heart beat faster. 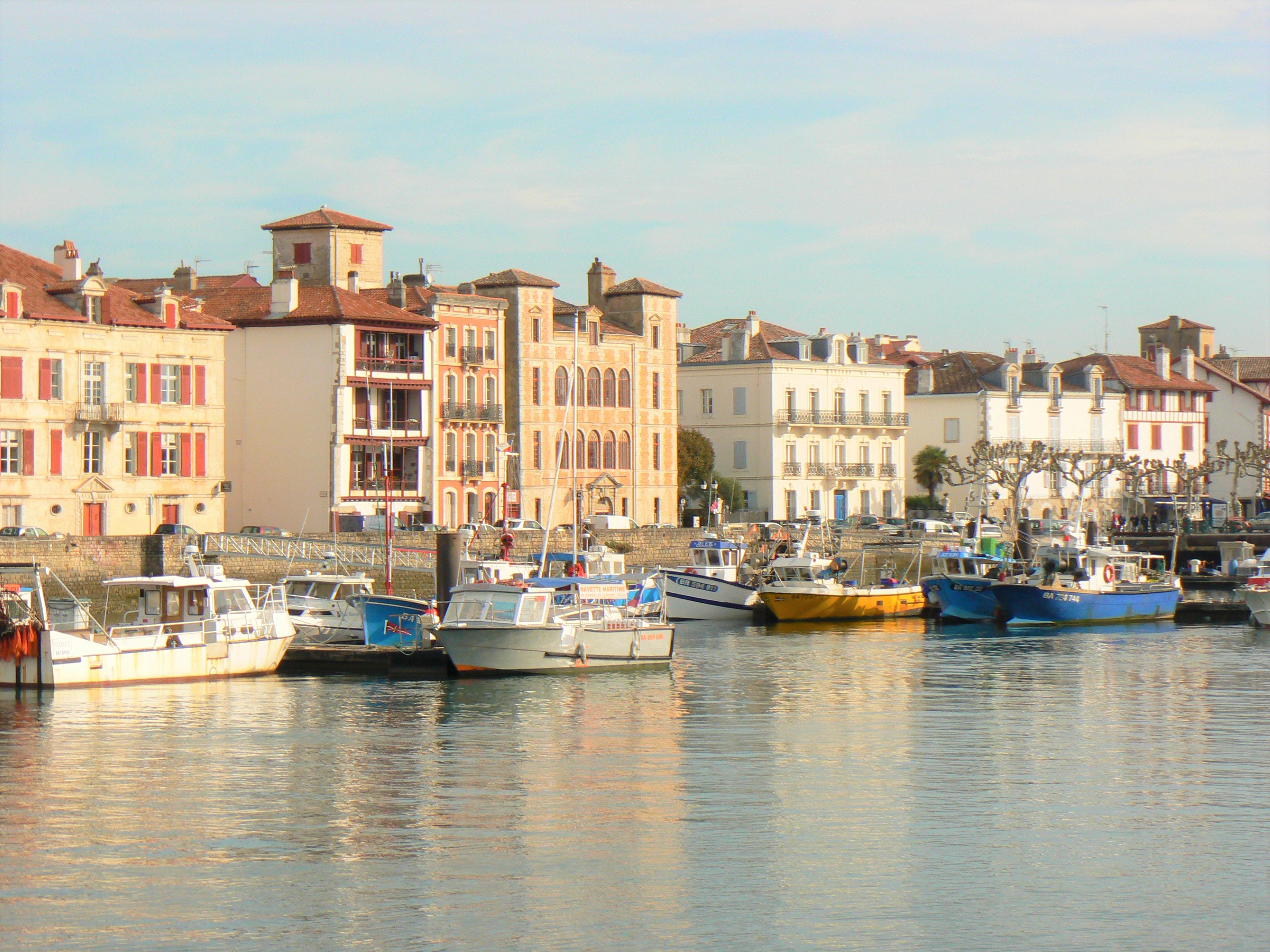 Biarritz is an elegant city where you can still breathe the air of the belle epoque. Biarritz is the birthplace of surfsports in the region and the Atlantic is omnipresent. Here Ernest Hemmingway and many other celebrities have spent the summer, so you have a very active cultural life, with ballet, concerts etc .. Biarritz was discovered in the 19th century by the French nobility as a summer residence, the Russian nobility often spent the autumn At the côte basque. Biarritz is not mocked despite its reputation, there are also very relaxed corners. The charm of Biarritz is the strong relation to the atlantic sea, Bayonne is certainly the more beautiful location of both. 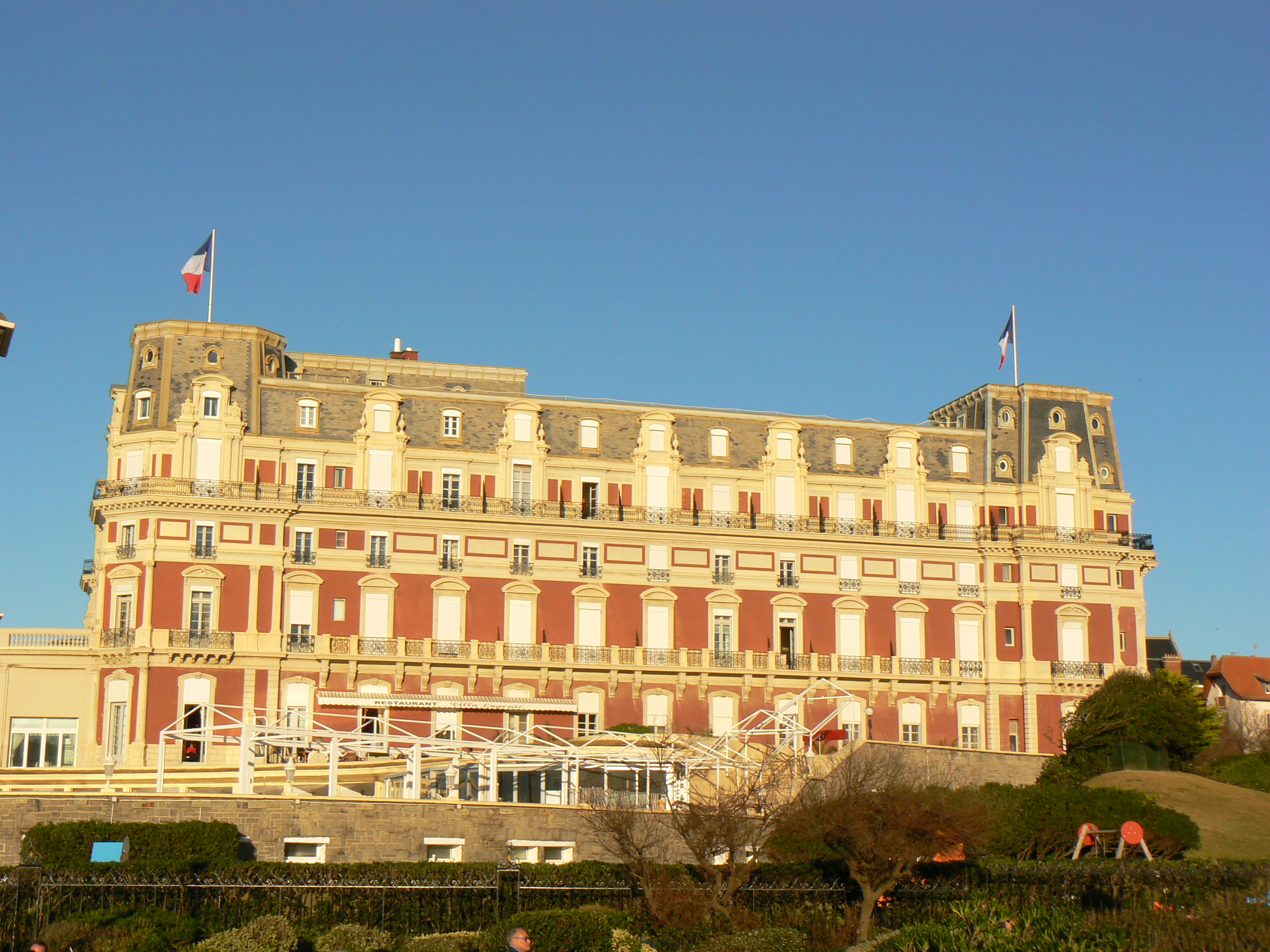 Bayonne has a spectacular old town with a very nice pedestrian zone, also the two river banks invite you to be discovered. Bayonne was once the political and cultural (seat of the bishop) center in the French Basque country. The cathedral and the huge fortifications testify to a great past. The pedestrian zone reminds me a bit of Colmar, so definitely worth a visit. Bayonne and Biarritz can be visited in just one day. 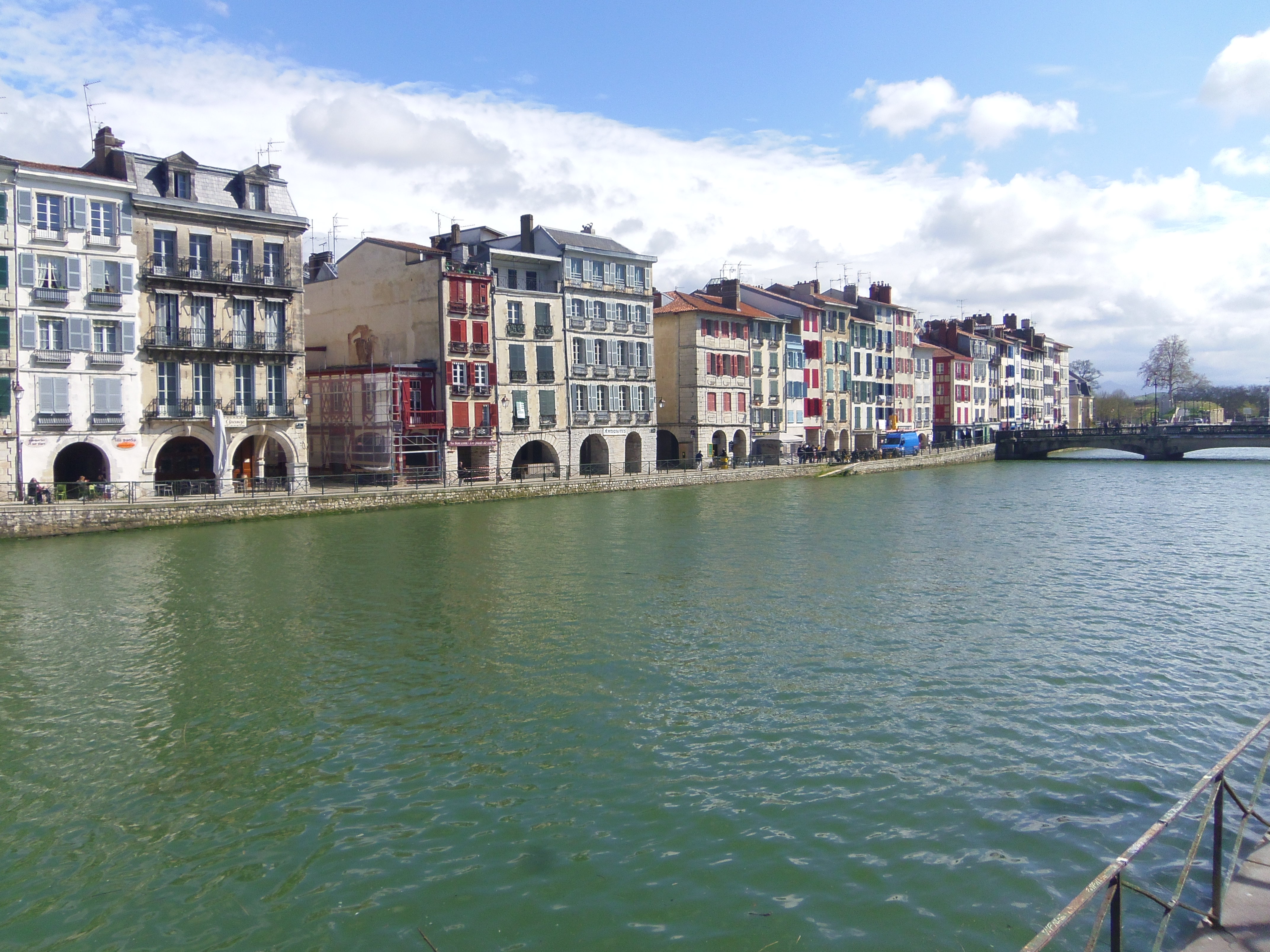 Center of Bayonne with the River Adour.

San Sebastian is the culinary capital of the Basque Country. It is the city with the most Michelin stars per inhabitant worldwide. With the world-famous beach "La Concha", the surfer's beach La Zuriola and the very lively old town and much more, it was the summer residency of the Spanish kings. For me the most attributive city I know with the best tapas you can imagine. A real pearl of a city with a great atmosphere. 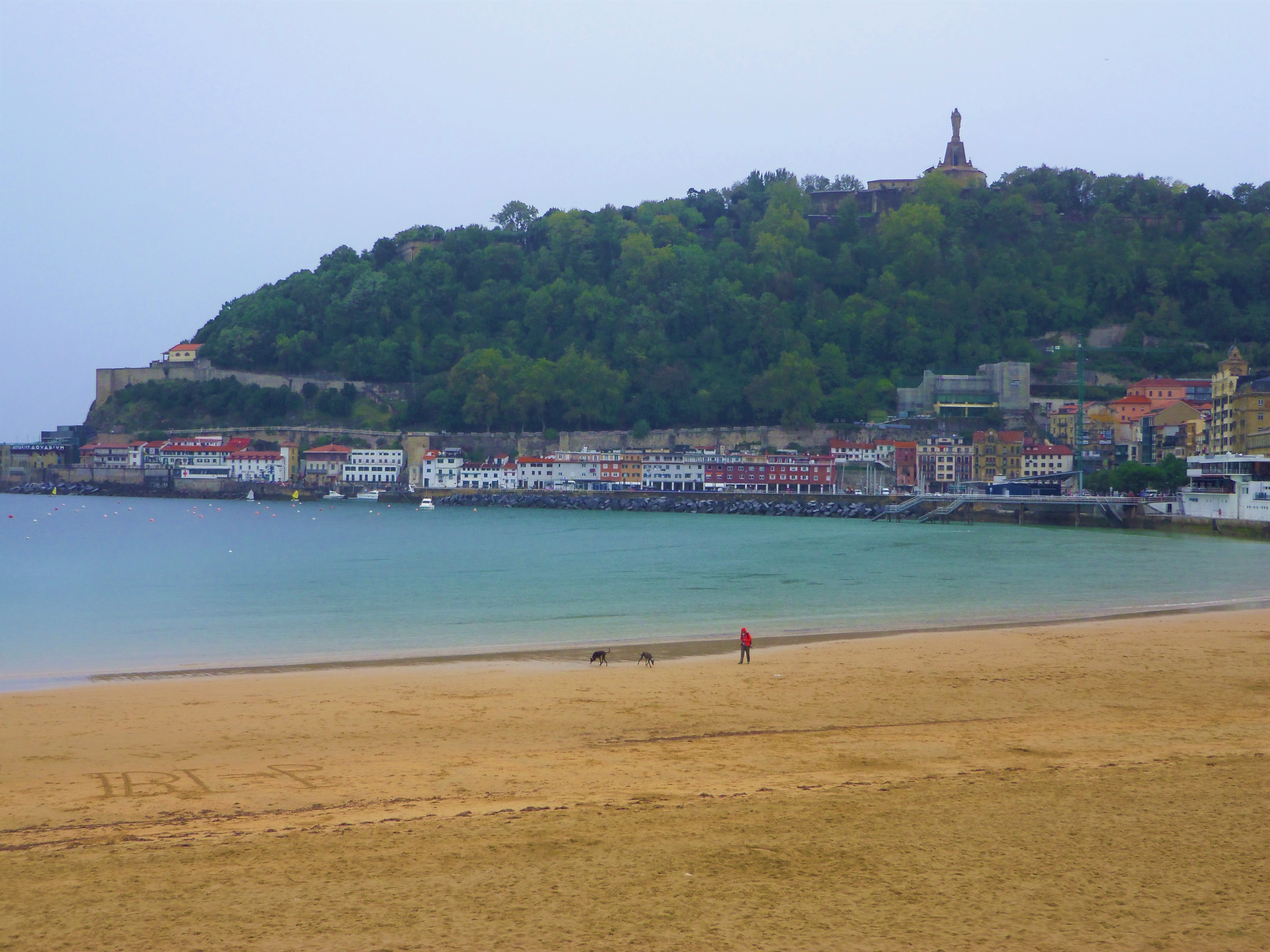 San Sebastian with view to the tiny harbor, on the very left the  Aquirium and on the very right the Club Nautico und and the mountain Urugll with the statue of Sagrado Corazon San Sebastian.

Bilbao was formerly the industrial forge of the Basque Country, the city has lost nothing of its economic strength, but it is all the more attractive by the Guggenheim Museum and an international airport. For me, San Sebastian is more attractive than Bilbao, but that also depends on subjective perception.

The city festival of Pamplona "San Fermines", where the bulls are running through the city in the morning and the Bullfights in the afternoon is really the most extraordinary festival I have ever had. Even if you do not like bullfights, the energy that goes through the old town streets these days is fascinating. Also the trip to Pamplona as you pass the mountains coming from the coast, the journey will lead you through a breathtaking landscape. Moreover, in Pamplona, one feels more in Spain than in the Basque country.

Bordeaux is the economic and cultural center of the French Southwest. The town is known for its delicious wine, a very good cuisine and a very nice city center. Also the nearby Arcajou with its hiking dikes is worth a trip.