The Basques have been the first whalers

Long before the story Moby Dick "The whale", the Basque went to whaling. Strictly speaking, only the Basques operated whaling between the 6th century and the 17th century. The other nations have learned this thanks to the Basques later. 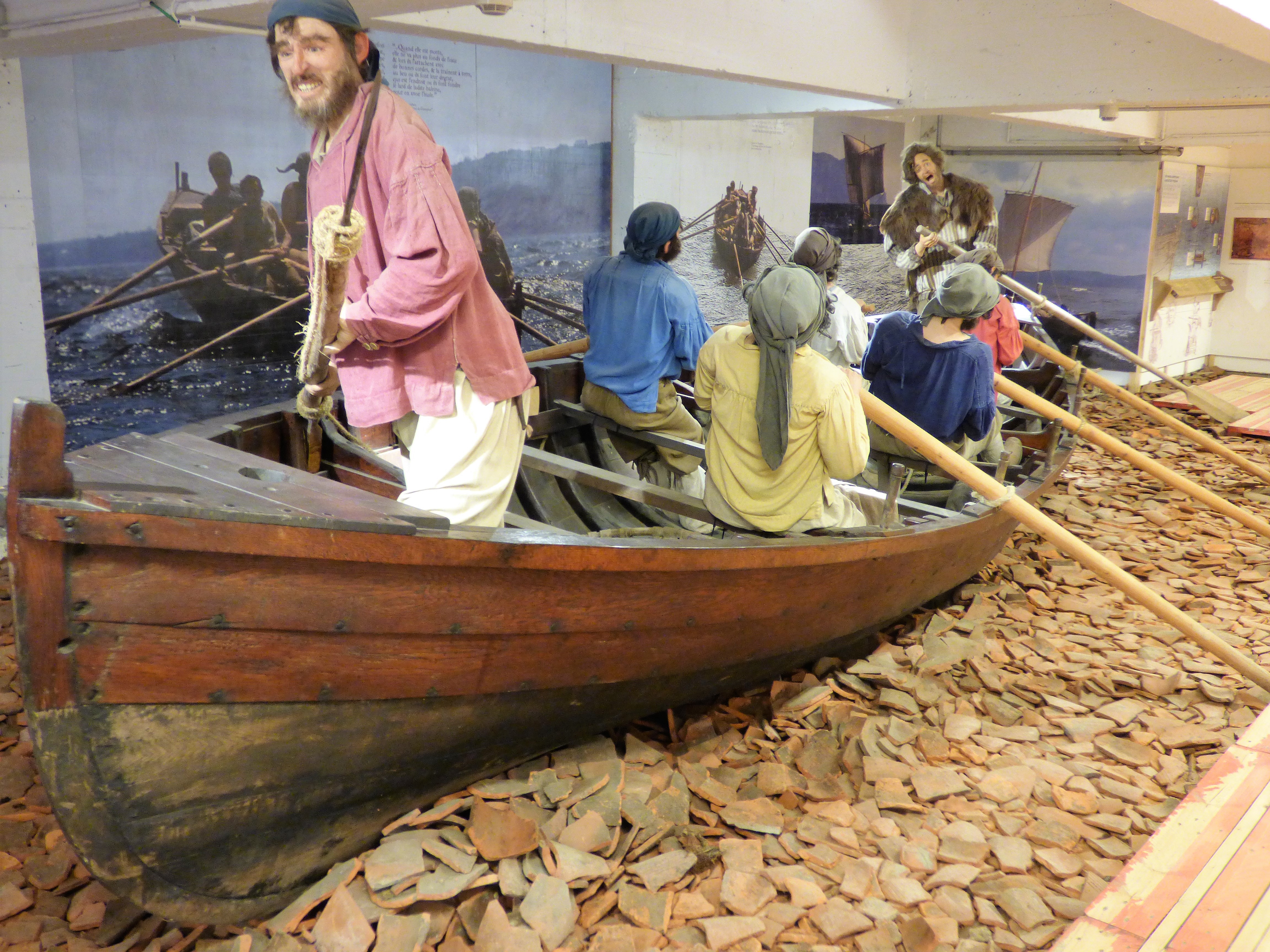 The Basques have been the first whalers

The port of Pasaia (5 km east of Donostia-San Sebastian) was the most important whaling port in Europe from the 16th to the 18th century. The coveted whale oil was an important source of energy throughout Europe, especially for nocturnal lighting. A whale delivered up to 8,500 liters of oil. 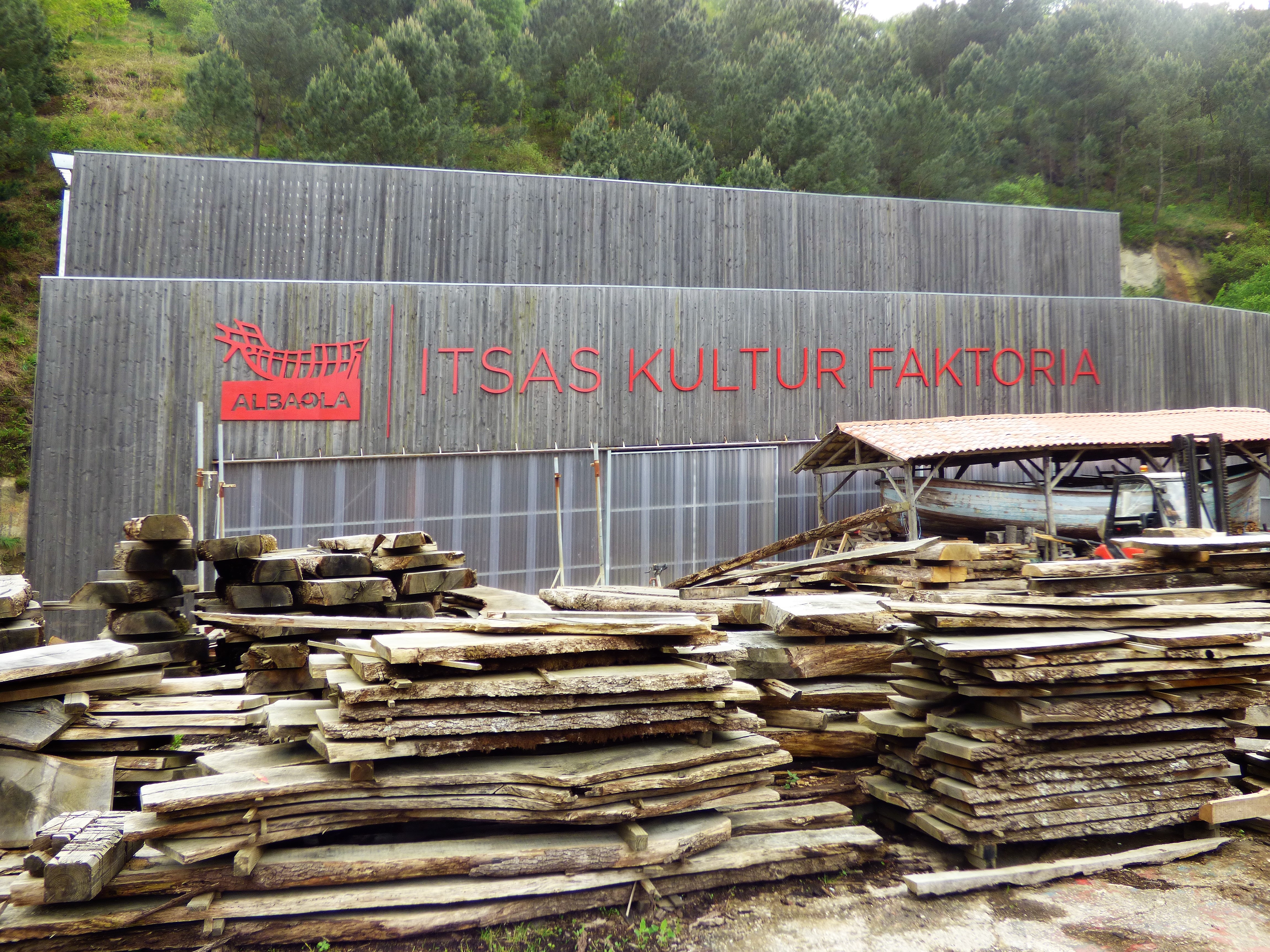 In Pasaia (a district of San Sebastian) there is the beautiful museum which tells the story of San Juan. The whaling ship San Juan was built in 1582 in Pasaia and left the harbour in the spring of 1585 from Pasaia to Canada / Newfoundland / Red Bay. In the fall of 1585, just before the return journey, the anchor rope broke in a storm and the San Juan sunk at the coast of Red Bay (Canada / Newfoundland). 400 years later it was possible to recover the ship in very good condition (due to the good records one could find it within one day). Since 2013, the ship has been built exactly in the Museum Albaola. 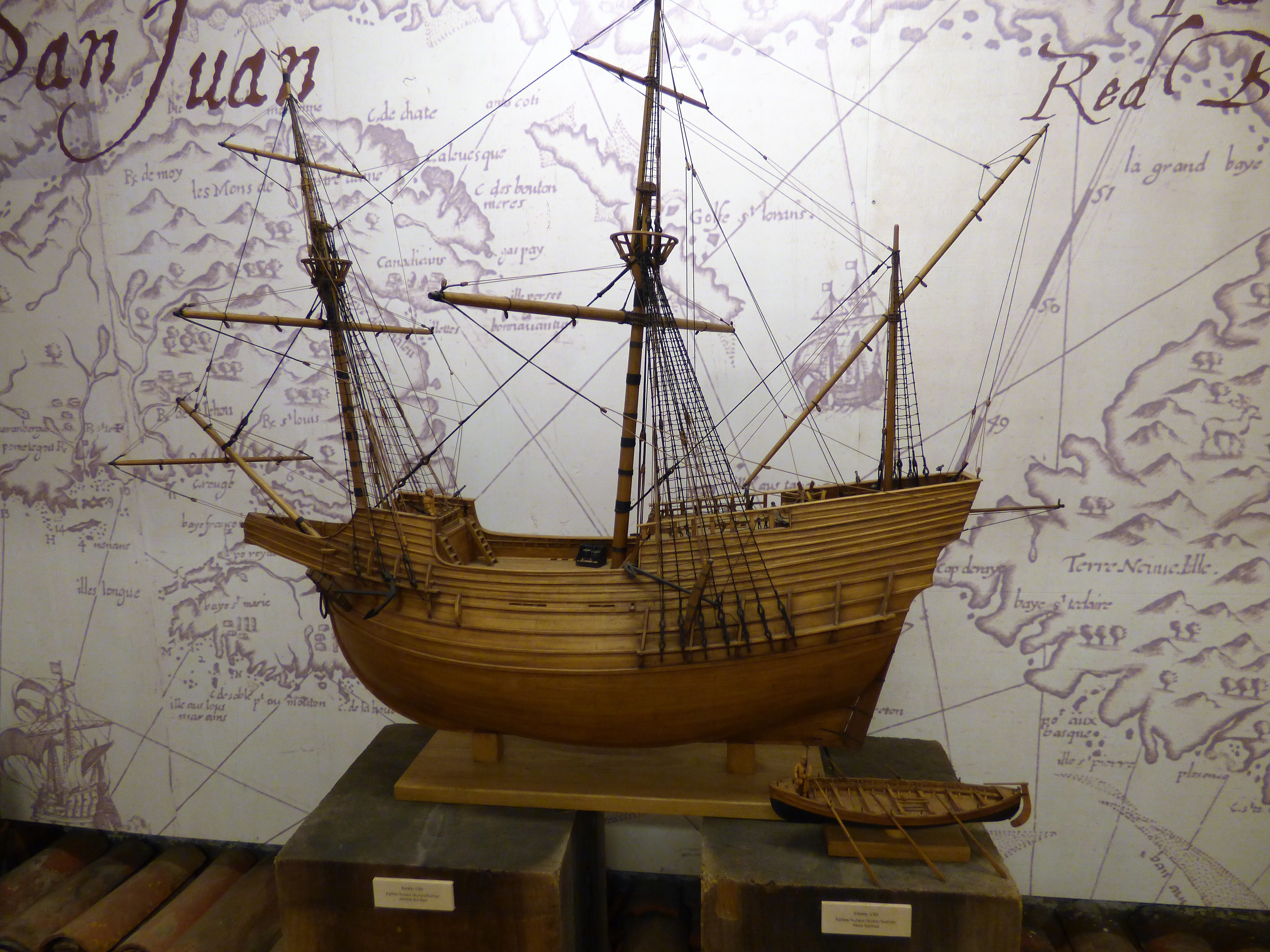 It also uses the same techniques and materials as in the past. The trees (oak for the keel, beech for the rest and fir for the masts) for the shipbuilding were selected in the forest separately. 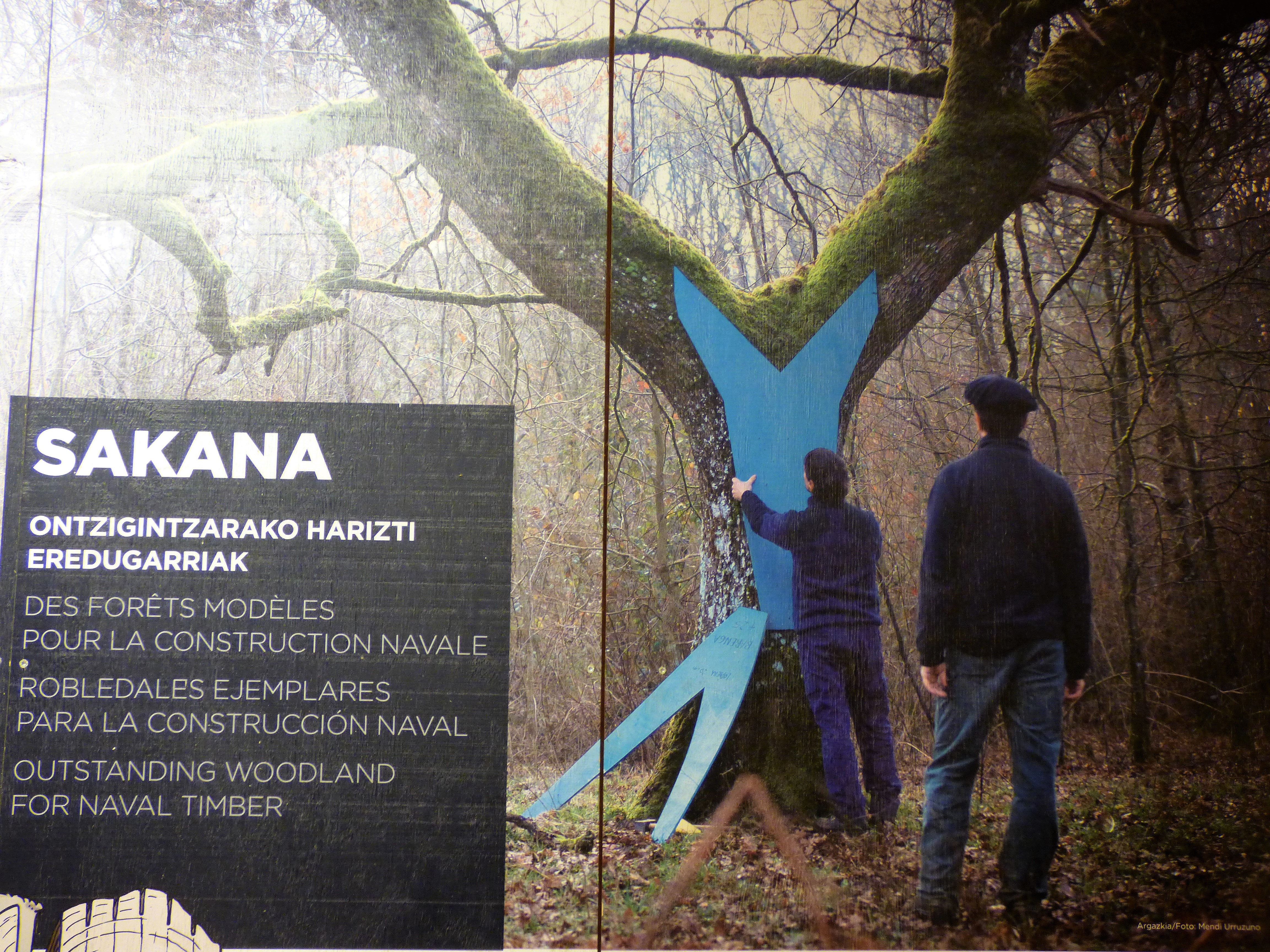 Also, the supply of ropes, cloths for the sail, Sidra for the catering of the ship's crew is faithfully reproduced. 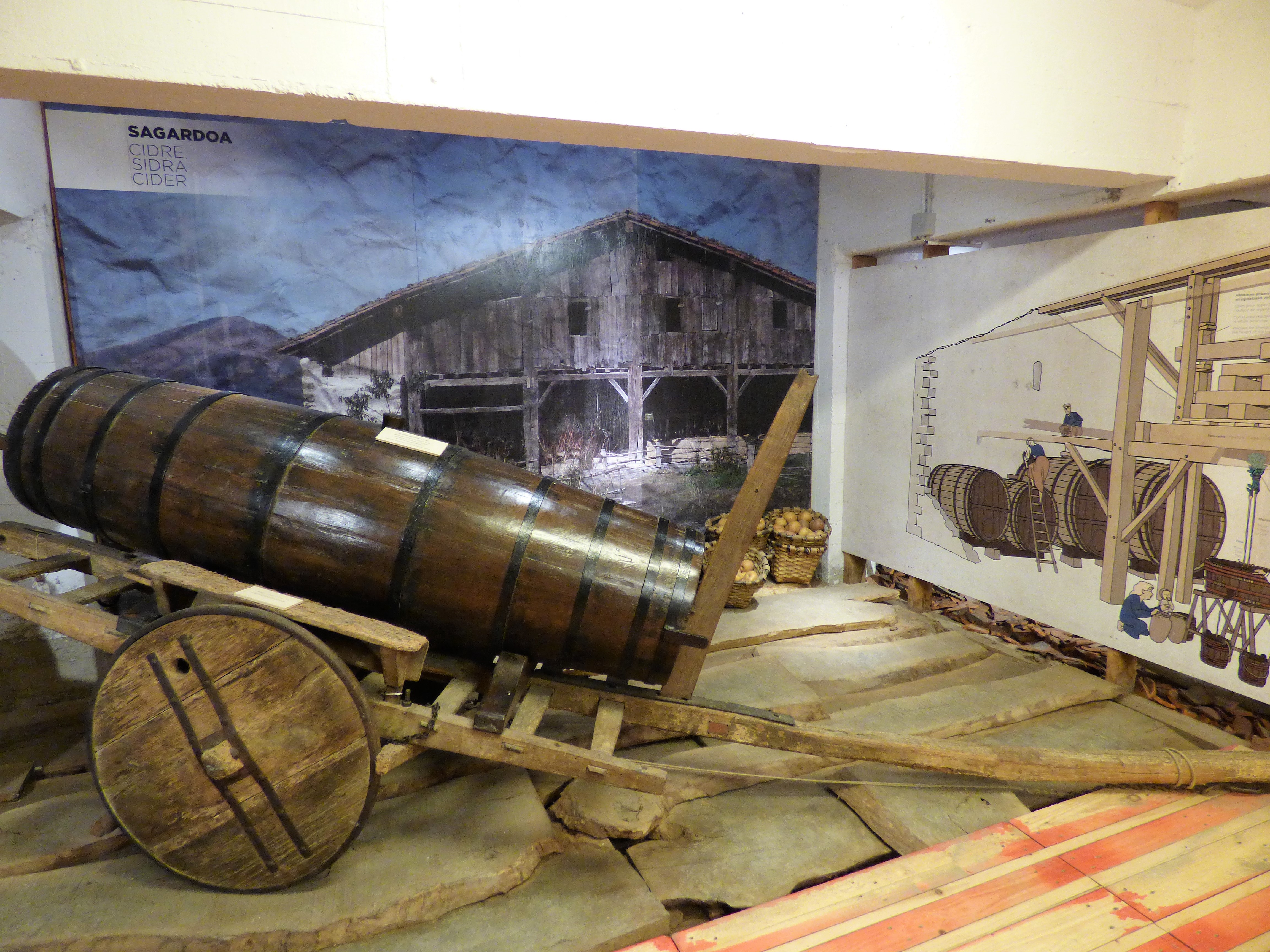 So there were much less scurvy cases among the Basque sailors, as the Sidra (a sailor had the right to 2 liters of Sidra per day) was probably very beneficial.

Once the ship is ready, the old navigation and navigation techniques have to be learned to tackle the more than 6,000 km journey to Newfoundland (Red Bay).

A5 from France, take the exit 5 San Sebastian / San Pedro / Pasaia. One possibility is to park the car in Trintxerpe and walk from there. Just straight out, the bay and the view of San Juan you have to the right. On the way, you still pass by the fishing boat Mater. After that, the pier of San Pedro arrives. From there it is still 10 minutes on foot. On the website Albaola you will find all the details.. 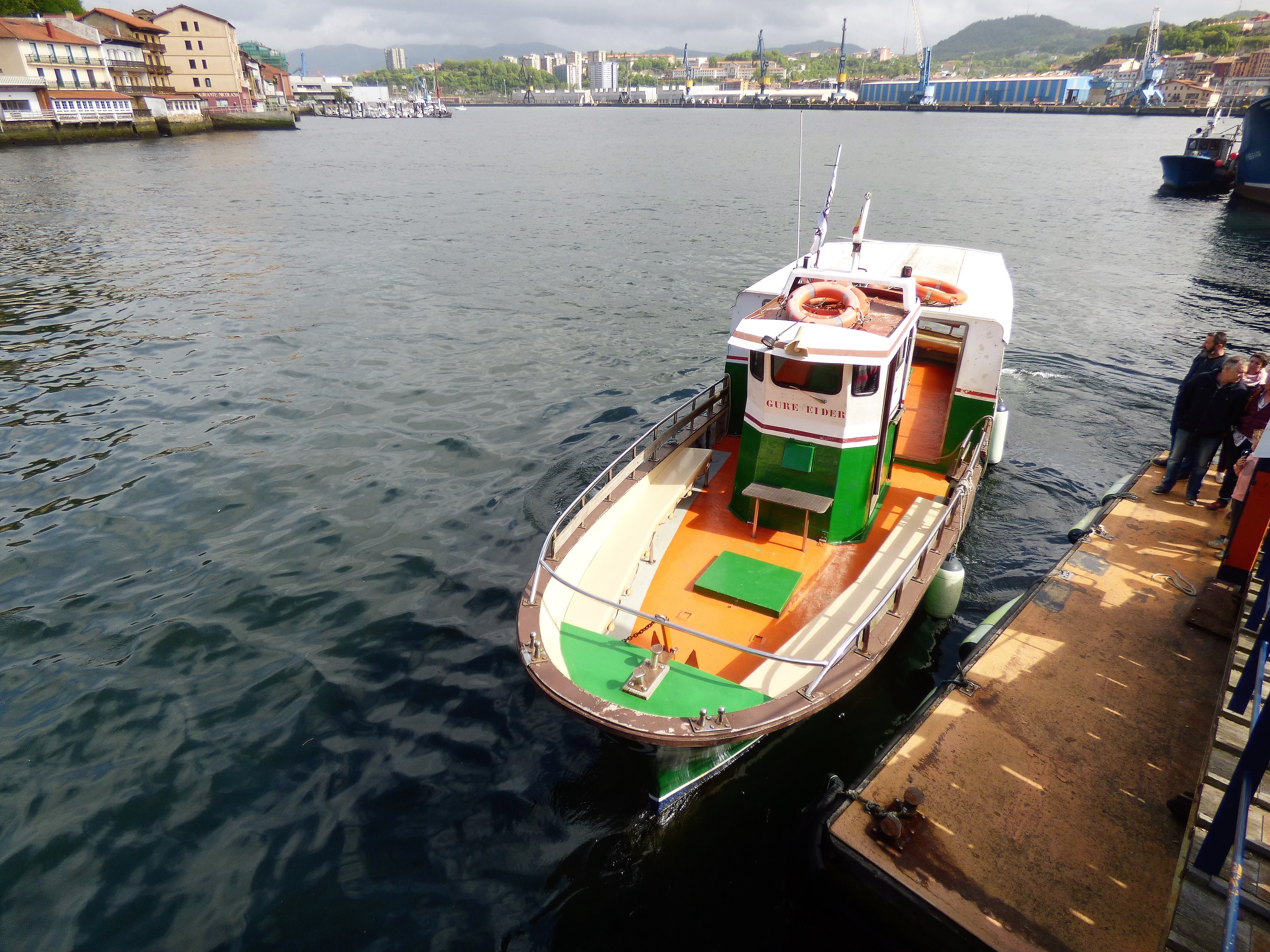 After visiting the museum, there is another crossing from San Pedro to San Juan. There you can enjoy the sun in the village square "Plaza de Santiago", have a drink and eat. And anyone who wants can stop by the former summer residence of the writer Victor Hugo. More information also on: Pasaia 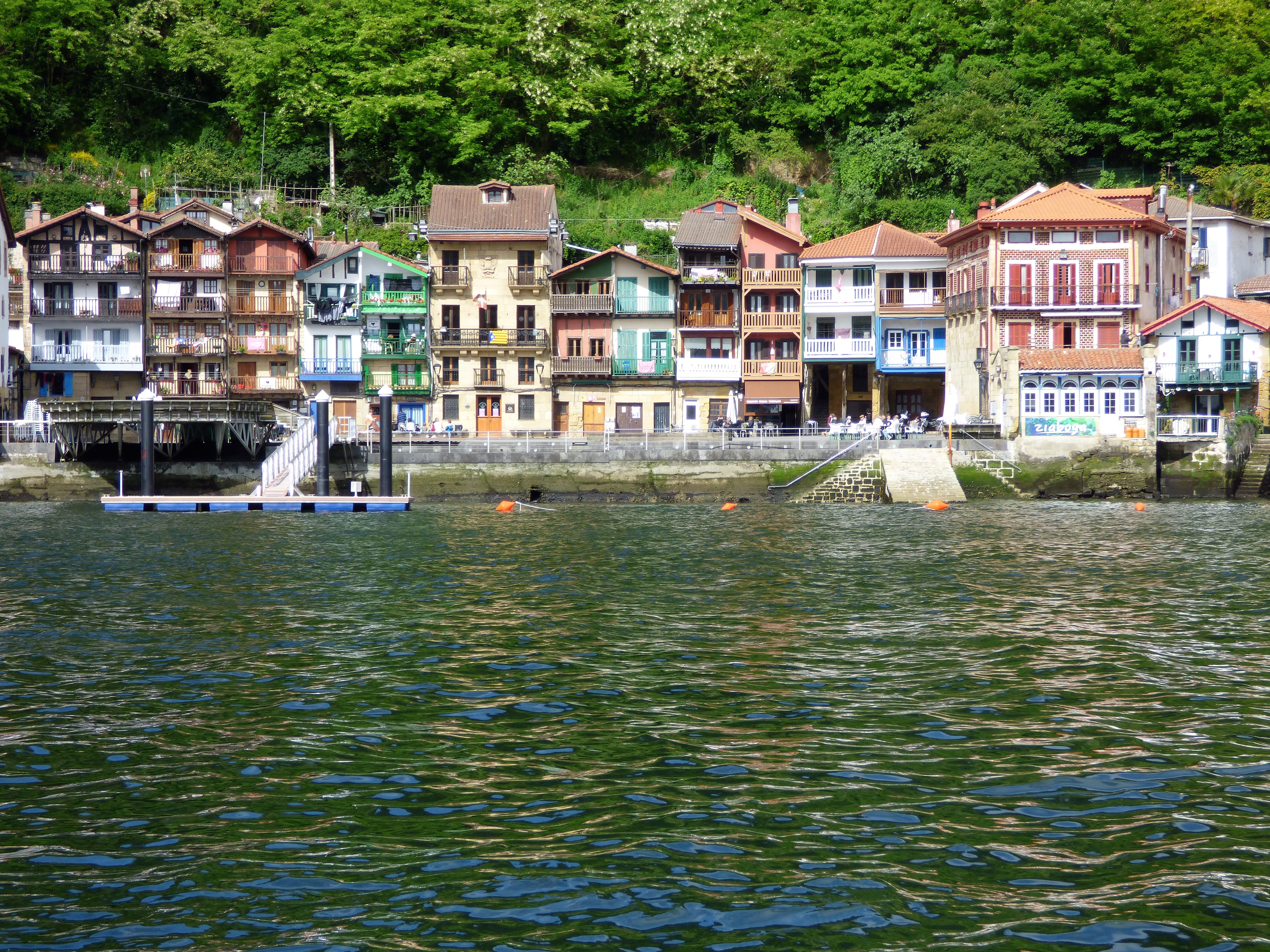 Despite the almost non-existent historical documentation before the 16th century, historians believe there was a commercial and cultural exchange between Pasaia and various points in Spain and Europe a few thousand years before Christ. The first archaeological remains of this marine activity are evidenced by the Roman presence in the area, the emergence of Roman coins in Pasaia and Errenteria.

Anyone interested in maritime history is also worth the visit to the museum in the port of San Sebastian Schifffahrtsmuseum in San Sebastian.