The villages in the Basque Country

Situated at the foot of the La Rhune and Axuria mountains, Sare is officially recognised as one of the most beautiful villages in France; it has also been awarded "station verte" (rural holiday centre) status. This French enclave shares a 36km-long border with Spain and projects into the Spanish Navarra region. The Sare region is in the heart of smuggling territory and is known as Garrazko lana in Basque, a nickname which translates as "night work".

Situated on the Spanish border, Ainhoa was declared a "charming village" in 1925 and is also officially recognised as "one of the most beautiful villages in France". It has a wealth of fine architecture, attractive landscapes, an original "bastide" layout, high-quality hotels and restaurants, a wide variety of shops and authentic, traditional arts and crafts. Ainhoa developed as a stopping point for pilgrims on the route to Santiago de Compostela. Its attractive main street, which is lined with magnificent Labourd-style houses, has remained virtually unchanged in appearance for almost four centuries.

Arcangues is a very charmant village and for me more attractive than Espelette. 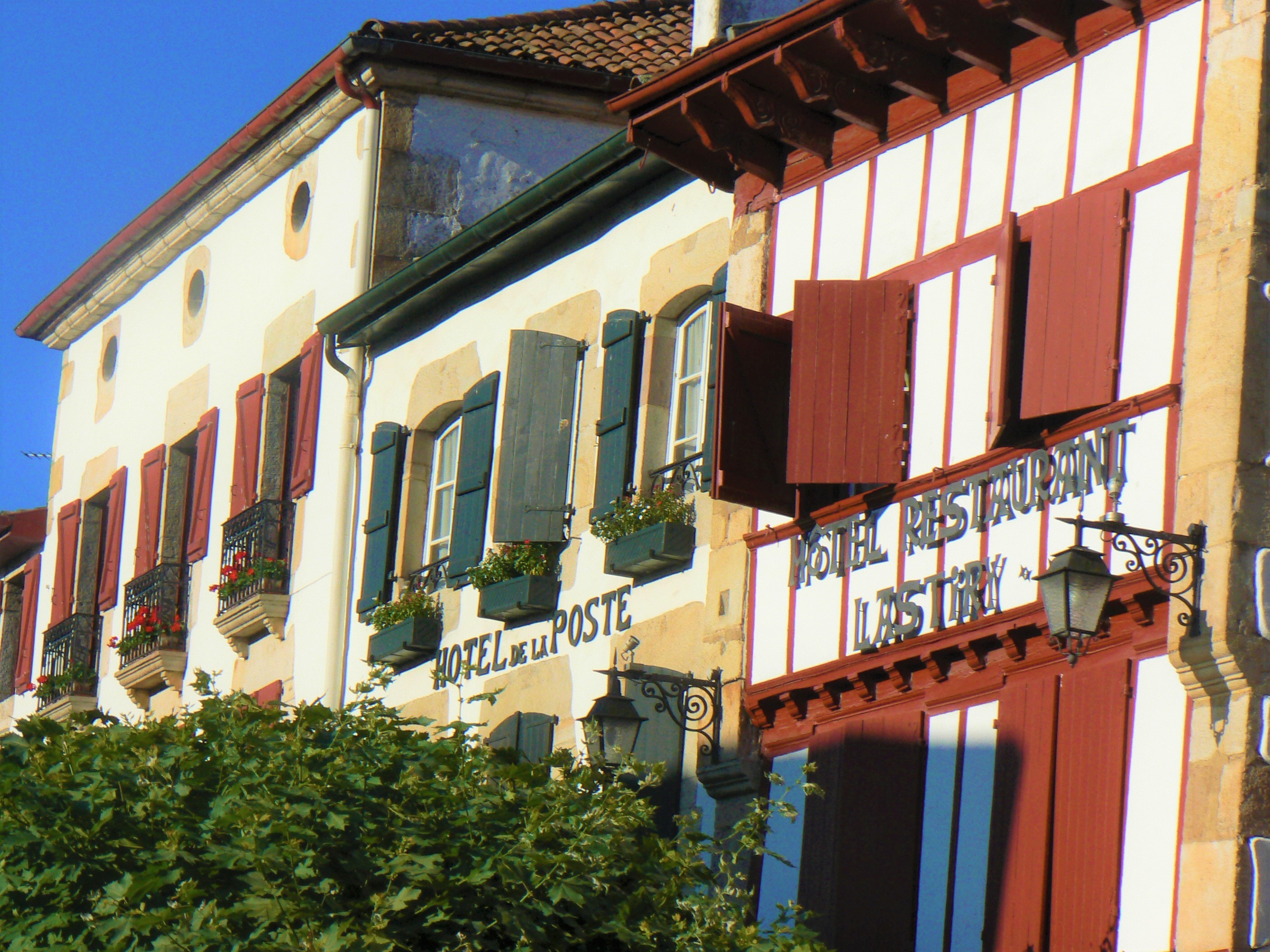 The village of Sare.

The parish of Urrugne, which once occupied all the land between the Nivelle and Bidassoa rivers, now covers an area of almost 5,000 hectares between La Rhune and Socoa. At the entrance to the village, the Château d’Urtubi is strategically located between two neighbor valleys. 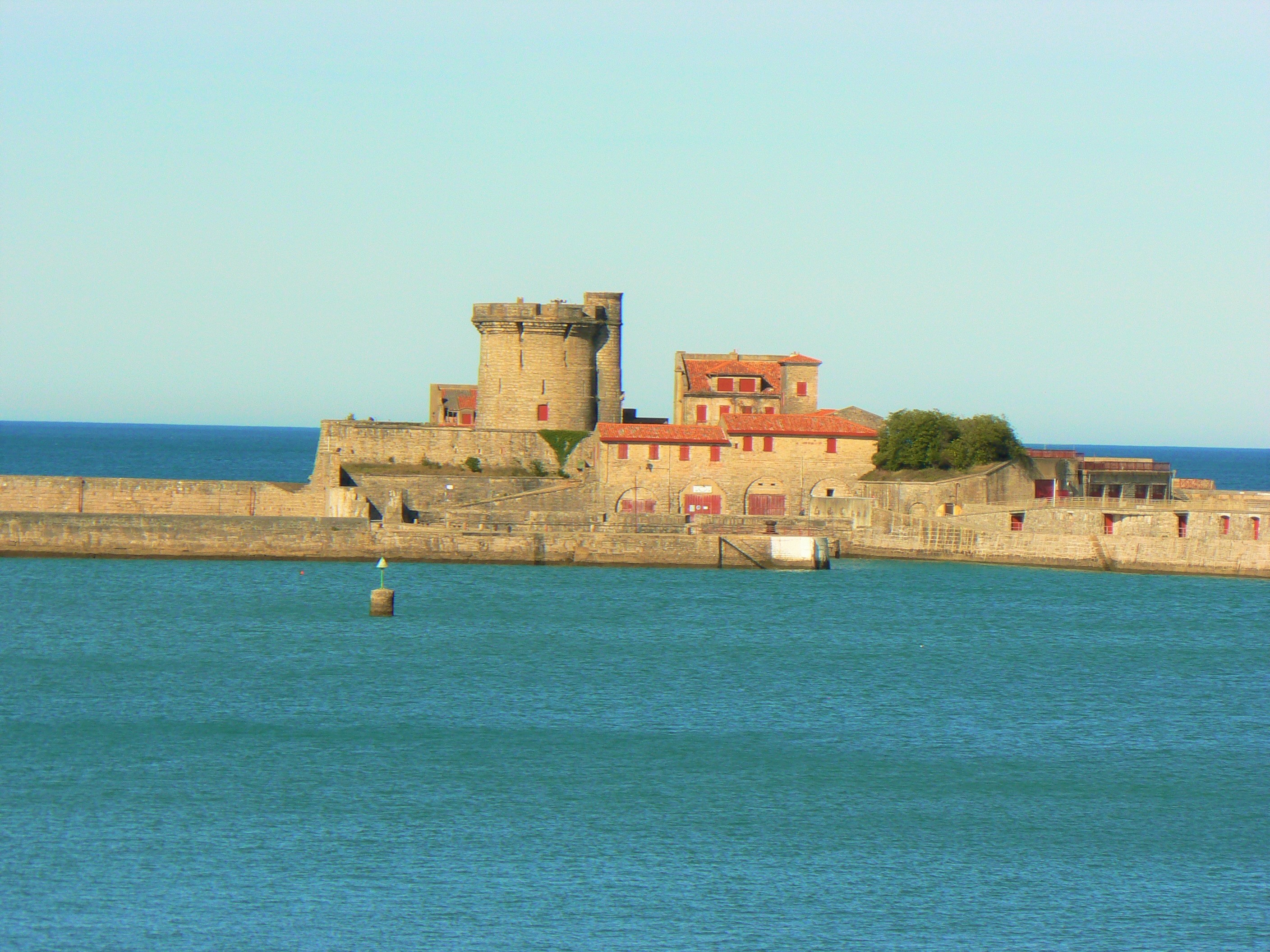 The castle of Socoa. (Urrugne/Ciboure)

The charming village of Ascain, with its typical Labourd- and Basque-style architecture, is crossed by the Nivelle river and dominated by three peaks: Bizkarzun, Esnaur and Larrun, known as La Rhune (905m). Numerous excursions are possible from Ascain, either by car or by foot. In the village center, the pelota wall and trinquet court demonstrate that Ascain has been the home of several famous pelota champions. The Hôtel de la Rhune near the pelota wall was mentioned by French writer Pierre Loti in his book "Ramuntcho", which was inspired by a character from Ascain, a hunter and pelota player by the name of Otharre. The village of Ascain also inspired Churchill, who painted a water color here.

Situated at the end of the Pont de la Nivelle, between the sea and the mountain Bordagain, Ciboure is striking for its beautiful location, unspoilt natural landscapes and picturesque quays. The Basque name of the village, Zubiburu, means "head of the bridge". Originally a suburb of Urrugne, Ciboure is now popular with artists, many of who have settled in the town, transforming the port and its surrounding streets into a veritable outdoor studio. The famous composer of "Boléro", Maurice Ravel, was born in the town in 1875. 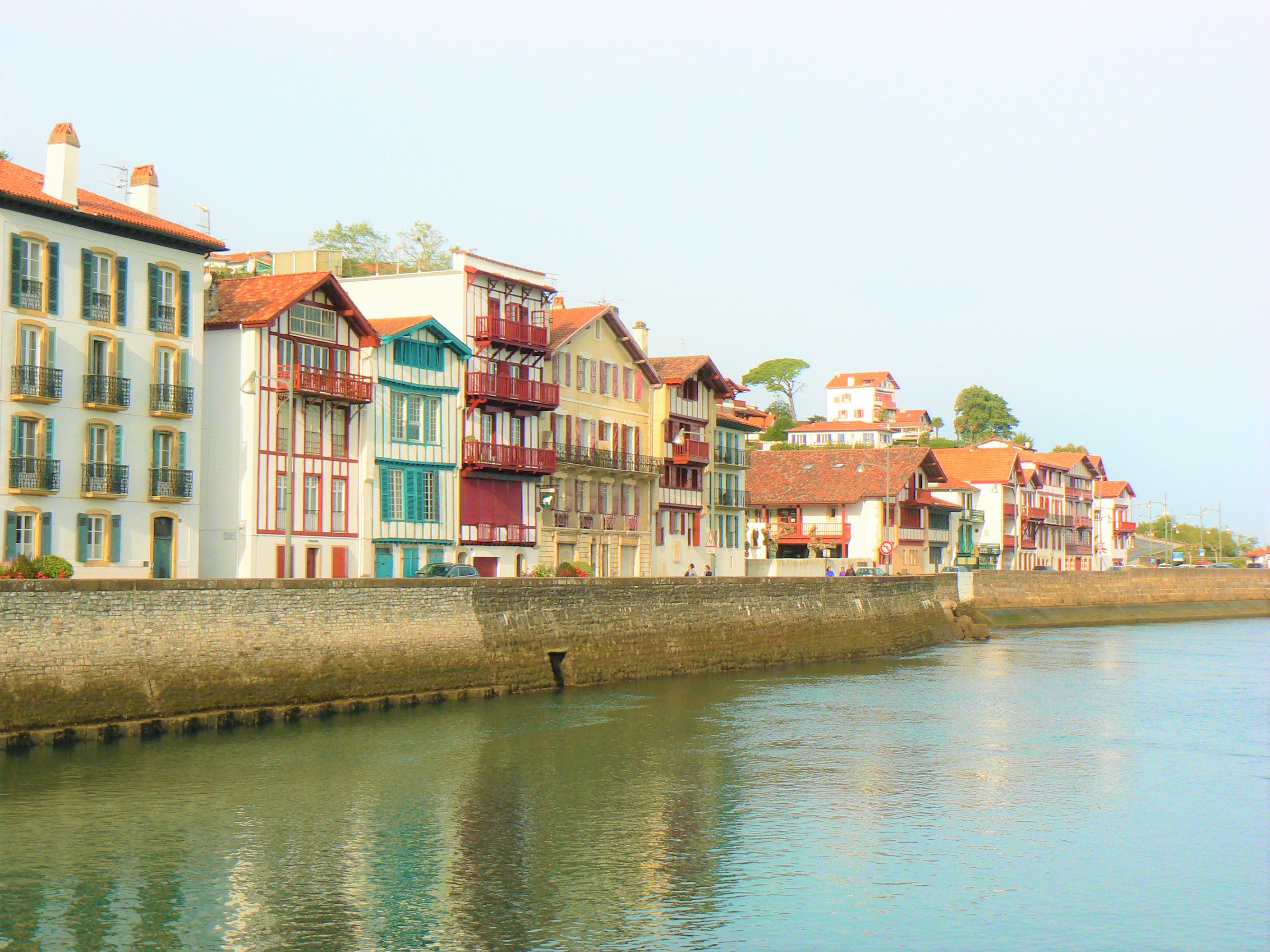 Saint Jean Pied de Port is the port to the Pyrenees and the last pilgrim station before passing the Pyrenees heading to Spain. It is a very lovely city where you can spend a very nice day.

Hondarribia is already on the Spanish side and does have a fascinating old part of the town. As it was a place with frontier and harbor it does have an impressive city wall and the old cobblestones makes you feeling like the three musketeers have been passed just a couple hours ago. A nice trip is taking the ferry boat from the harbor of Hendaye to Hondarribia. The nice restaurants in the fisher district makes the trip a pleasure. Getari is a very nice fisher village on the basque spanish coast. 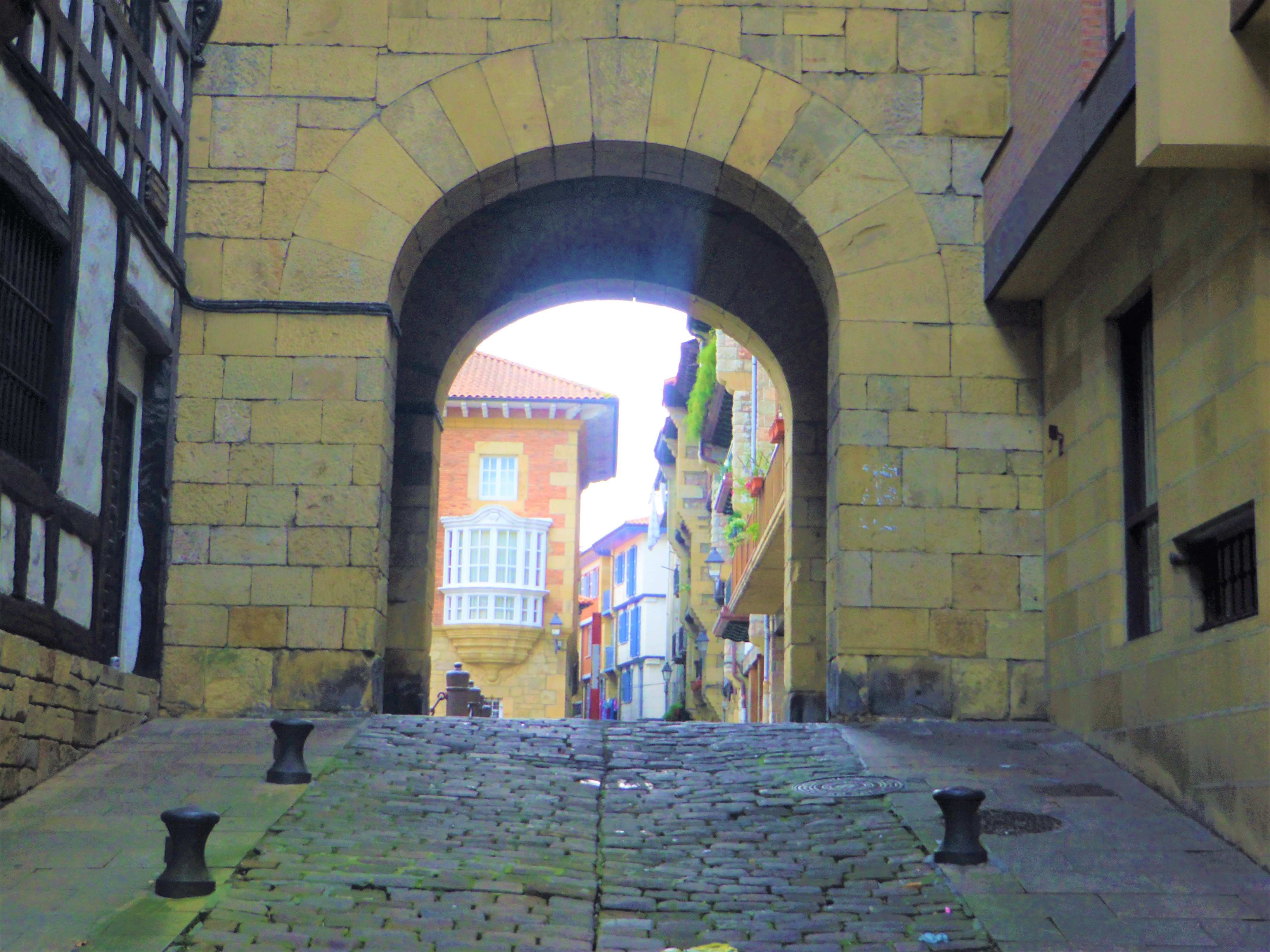