With children in the French Basque Country

Often it is destined to the sea, build beach castles and enjoy the Atlantic. As said the beach at Hendaye is the safest. The beaches of Les Landes I would not recommend with small children, as mostly strong currents and waves make bathing a little more dangerous, but bodyboard makes all the more fun.

I start times with my favorite is the WOW Park between Urrugne and Hendaye. They do have developed from a former botanical garden a game and climbing park where children up to 14 years have a lot of fun and the parents either play along or have a nice rest under an exotic tree in the hammock. 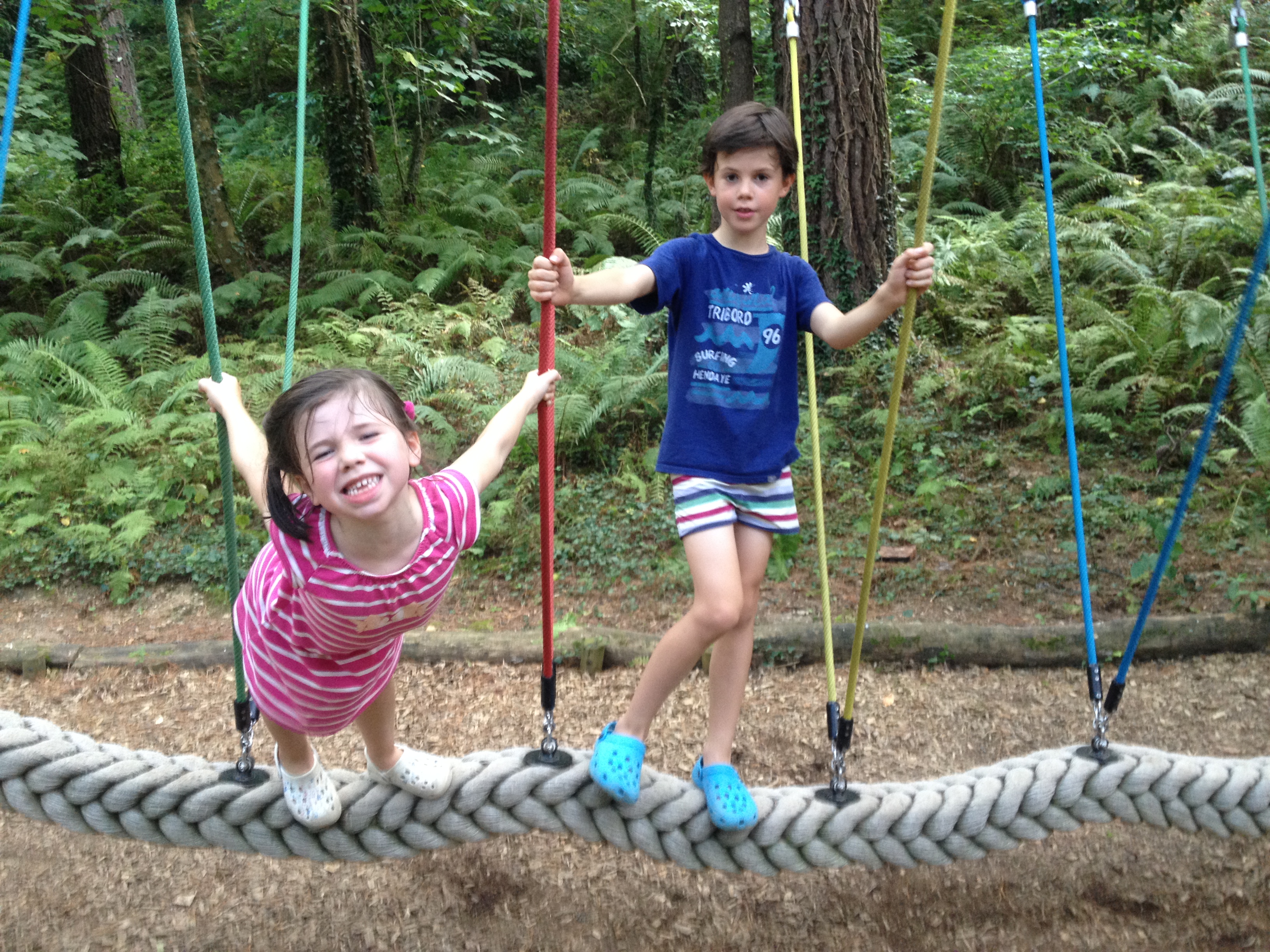 The park Ttiki Leku is somewhat smaller than WOW Park and also for the somewhat smaller ones thought. I think where to 10 years. The ride is very nice as it goes through the hinterland of Saint Pée sur Nivelle and Souraïde. 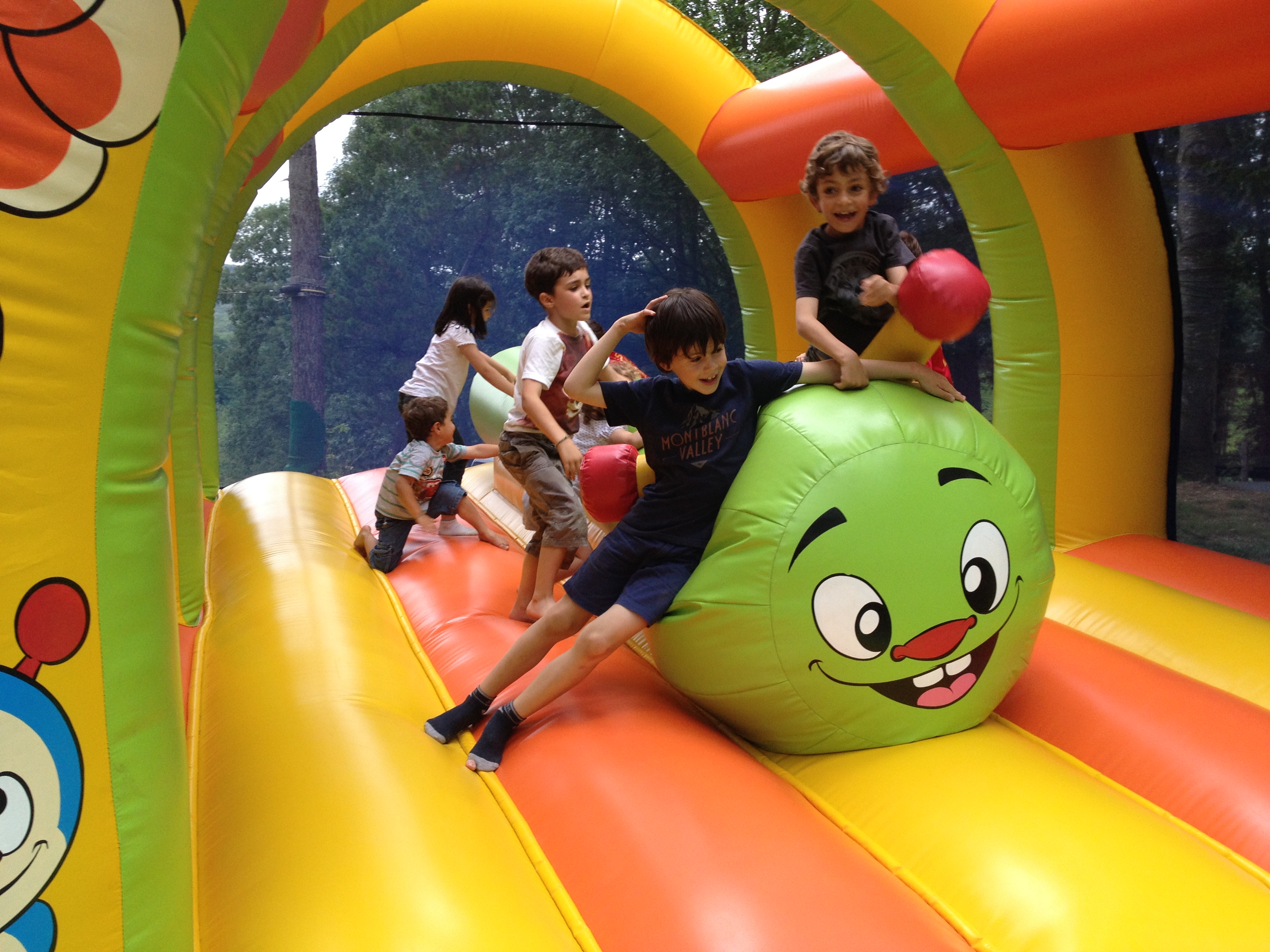 The little train offers you great views to the Atlantic and the surrounding mountains with a fascinating nature. In just 35 minutes the cog railroad is climbing up to the peak of la Rhune.

Aquirium at Biarritz and San Sebastián

The Musée de la Mer of Biarritz and the Aquirium of San Sebastián are both really well done. In the high season I would recommend to buy the tickets via internet. For larger children and adults the Cité del Ocean in Biarritz is definitely a great place to get interactive information about the Atlantic Sea.

The beach of Hendaye

The beach of Hendaye is very child-friendly because of its small waves, a large manageable beach and a secure entry into the sea. In Hendaye there are also small children's parks on the beach during the season.

As described in the chapter on Sports / Adventure, there are all possibilities to learn how to sail in Ciboure from the optimist to the catamaran. In Hendaye there is also a sports harbor. At Tribord there are also many water sports courses (diving, sailing, etc.). Surfing, that is, waves is very pronounced in the region and you find an enormous offer in Hendaye.

The caves of Sare and Isturitz are definitely worth the trip and offer the necessary coolness in the summer and much for children.

Located just 2 km from the caves of Sare and you can admire more than 300 animals and borrow a pony for the tour. 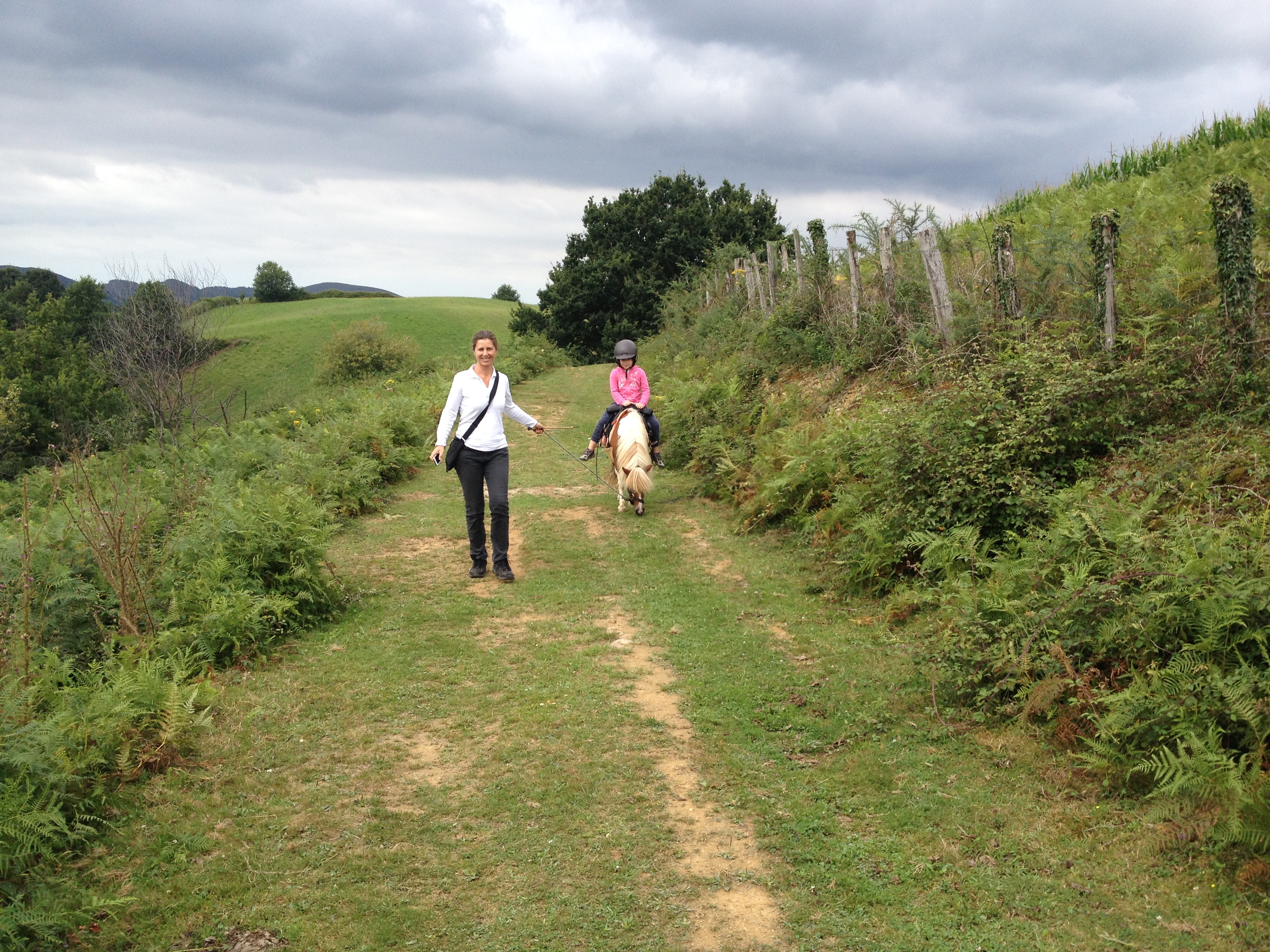 The Luziland play park is located near the Carrefour shopping center on the motorway exit Saint Jean de Luz Nord. The park is more for the smaller ones, can save a day over a rainy day.

In St. Pée sur Nivelle there is a beautiful lake which invites to bathing. There are also other activities offered.

The public swimming pool from Ascain is at the sport center.

The indoor pool is located on the road from Ascain to Saint Jean de Luz.

Just opposite the beach of Bidart is a leisure park, which is closed on rainy days. The park reminds one of his own childhood, so a bit retro, but perhaps that is also the charm